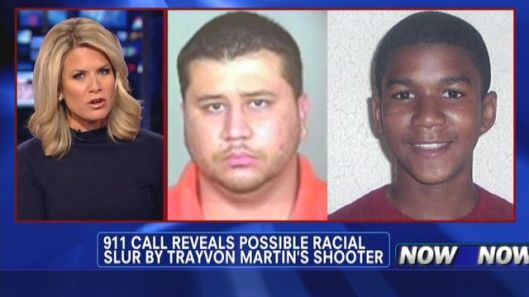 The recent attempt on George Zimmerman’s life has reawakened interest in the case that made Zimmerman’s name so familiar. Unfortunately, a great many people still harbor false impressions about the case, impressions aided and abetted by social justice cracktivists and the mainstream media (yes, I repeat myself).

Those of us that followed the case from the beginning, and that labored to correct falsehoods, know better, as do regular readers of this scruffy little blog. My latest article at The Truth About Guns, “George Zimmerman: A Cautionary Tale,” is yet another attempt to help people understand not only the truth about that case, but the reality of using deadly force.

If you have a few minutes, it may be worth your time.

10 thoughts on “The Never-Ending Lessons Of George Zimmerman”