On the tenth anniversary of Erik’s Scott’s death—July 10, 2020—Erik’s father, Bill Scott, was interviewed by Brian Shields, a West Point classmate of Erik’s.  The interview, posted to You Tube, contains audio of police radio traffic, video of the rigged coroner’s inquest, and other information not previously available. 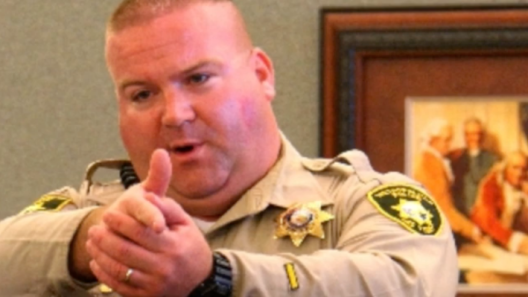 One particular sequence shows the primary killer, William Mosher, and the Costco Security guard, Shai Lierly, testifying, and contradicting each other, not on small matters of no importance, but on the observations on which Mosher’s faked justification for shooting relied.

The video also visits several other notorious Metro murders, comparing the cover-up tactics used in those incidents with the Scott case.

It would also be worth your time to take this link to an article with a link to a September, 2018 interview on the Scott case I did with Ed Opperman of the Opperman report.  It goes into considerable detail on the innumerable lies told by Metro.

In these days of constant fake news revolving around the police, it’s a good idea to sort out truth from fiction, and to know which cities to avoid.

4 thoughts on “The Erik Scott Case: Interviews And Updates”