“To do the same things again and again, and to expect different results, is the definition of insanity.” 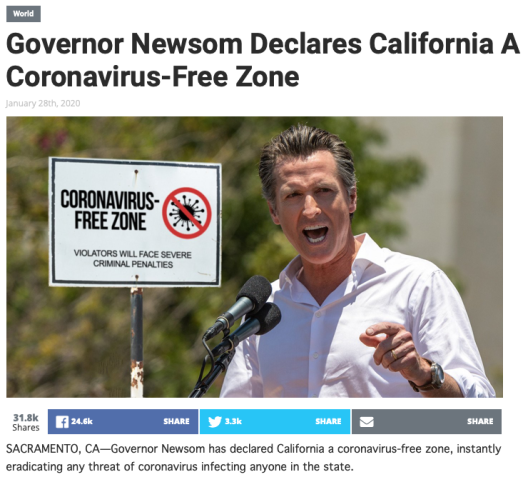 Regular readers know that the D/S/C rulers of American cities inevitably destroy them.  Chicago, Baltimore, Detroit, Seattle, San Francisco, across the nation, their enlightened, intellectually and morally superior policies—and egos—invariably devolve their cities to Third World squalor.  But their destruction is not limited just to the quality of life, but to education as well.  John Hinderaker of Powerline reports on a self-identified Progressive who was honest enough to accurately report his research:

This report by Chris Stewart of Brightbeam is a blockbuster. It is titled: ‘The Secret Shame: How America’s Most Progressive Cities Betray Their Commitment to Educational Opportunity For All.’

Stewart is a liberal activist from Minnesota who undertook to find out why the Twin Cities’ left-wing public schools have some of the country’s worst achievement gaps between white and minority (black and Indian) students.

Stewart compared achievement by race in a number of cities that he classified as progressive or conservative. The results didn’t surprise me, but they shocked Stewart. Conservative cities (as ranked by political scientists used as a reference for the study) consistently did a better job of closing student achievement gaps–sometimes, to zero–than progressive cities. This chart sums up the findings:

Stewart’s group looked at a number of variables that they thought might help to explain these findings. The result:

Of all the factors we looked at, progressivism is the greatest predictor.

The Brightbeam study does not attempt to explain the causation that its numbers clearly reveal, but calls on those who run progressive school districts to rethink their assumptions.

Considering Einstein’s aphorism, and the nature of Progressivism, that’s highly unlikely.  Progressivism can never be wrong.  It is non-falsifiable.

* Agency. By blaming racism and discrimination for the woes afflicting minority communities, progressives deprive minority students of agency — the sense that they control their own destinies and that their efforts will make a difference. If minority students see themselves as victims of systemic racism, why bother working hard and ‘acting white’?

The “social justice” outlook permeates all aspects of these schools, replacing competent, classical curriculum with race hustling, eternal grievance, and fatuous “studies,” which lead little time for such white supremacist/privileged concepts as reading, writing, reasoning, math, the sciences, the arts and any functional understanding of the world.

* Lower standards. As an offshoot of the ‘self esteem’ movement, progressive educators don’t want to damage the self-esteem of minority students. Accordingly, they have lower expectations and set lower standards for minorities to offset the advantages that white students have from ‘white privilege.’

Lower standards for minorities are self-perpetuating.  Because Black students are the victims of slavery, systemic racism, systemic oppression, and white privilege, they can’t be expected to perform on grade level or anything near it.  Because they can’t perform on grade level, classes, and tests, are appropriately dumbed down so that no one can see just how far they’ve fallen behind, and if anyone gets too curious, the kids’ failure is blamed on slavery, systemic racism, systemic oppression, and white privilege.  In such schools, intelligent, inquisitive minority kids don’t have a chance.  The rest don’t care.  Wallowing in grievance and anger is all they’ve ever known.  Kids will live up to adult expectations if they’re obvious and enforced.  They’ll also live down to the kinds of non-expectations and non-standards seen in the schools about which Stewart writes.

In my own mid-sized Texas high school, with a large Hispanic population and small Black population, many Hispanic kids are among the highest achievers, as are many Black students.  We expect them to do no less well than White kids, and most live up to those expectations, but those that have come from places and schools that valued racial grievance over academic achievement usually struggle, because they’re so far behind, and because they’ve never developed the personal habits that will make them productive citizens.

What mattered most was whether the city was conservative or progressive.

In three of the most conservative cities — Anaheim, Fort Worth and Virginia Beach, researchers found that leaders have either closed or eliminated opportunity gaps in either reading, math or high school graduation rates.

Hinderaker’s prescription for change is single-tracked, though I’m sure he has other issues in mind:

The most obvious way to shake up the failing progressive establishment is meaningful school choice, i.e., choice that includes religious (usually Catholic) schools. [skip] If liberals are serious about wanting to improve prospects for African-American and Hispanic children, the first thing they should do is get behind school choice.

Because Progressives cannot admit error, because their policies and philosophy cannot possibly be wrong, they must explain away the failures they cannot cover up.  They fail because of white privilege, racism, systemic oppression, their policies haven’t been in place long enough, or not enough public money has been spent, and Normal Americans who oppose their policies are allowed to exist and oppose their policies. In Minneapolis (and other progressive bastions), such failures are reflexively hidden by the local media, so rather than abandoning their “solutions” which fail again and again, they tend to double down on them.  In education, however, the fallout is the crippling of the minds and futures of generations.  Hinderaker may well be right that changing such people and policies is virtually impossible, so the only option may be fleeing the public schools for private schools that provide an apolitical, classical education.

This political dumbing down of the curriculum, and the progressive destruction of the developmental progress of innumerable kids is not limited to K-12 education.  As Reason.com reports, Yale University is, in furtherance of progressive orthodoxy, removing even the artistic heritage of Western Civilization:

Enrollment has swelled for Yale University’s introductory art history course, which covers ‘the Renaissance to the present.’ That’s because the school plans to eliminate the popular class after the spring.

According to The Yale Daily News, the art department has decided that the class might make some students uncomfortable due to the ‘overwhelming’ whiteness, maleness, and straightness of the artists who comprise the Western canon (though that last label may be dubious). Indeed, the focus on Western art is ‘problematic,’ course instructor Tim Barringer told the student newspaper.

‘I want all Yale students (and all residents of New Haven who can enter our museums freely) to have access to and to feel confident analyzing and enjoying the core works of the western tradition,’ said Barringer. ‘But I don’t mistake a history of European painting for the history of all art in all places.

The Creation Of Adam
credit: michelangelo.org

Of course.  Michelangelo, Raphael, Da Vinci, Van Gogh, the Dutch Masters, Picasso, are simply not sufficiently obsessed with contemporary progressivism’s sexual, gender, race and class obsessions, so they must be erased to the greatest degree possible, or progressive obsessions must be imposed on their works and lives.  I wonder which of them will turn out to be trans, or how “David” will be turned into an expression of homosexuality?  I’m sure Raphael was a racist, or will be turned into one.  And who can doubt the dedication of the Dutch Masters to combatting climate change?

In its final iteration, the course will ‘consider art in relation to questions of gender, class and race and discuss its involvement with Western capitalism,’ according to the latest syllabus. Art’s relationship to climate change will also be a ‘key theme.’ 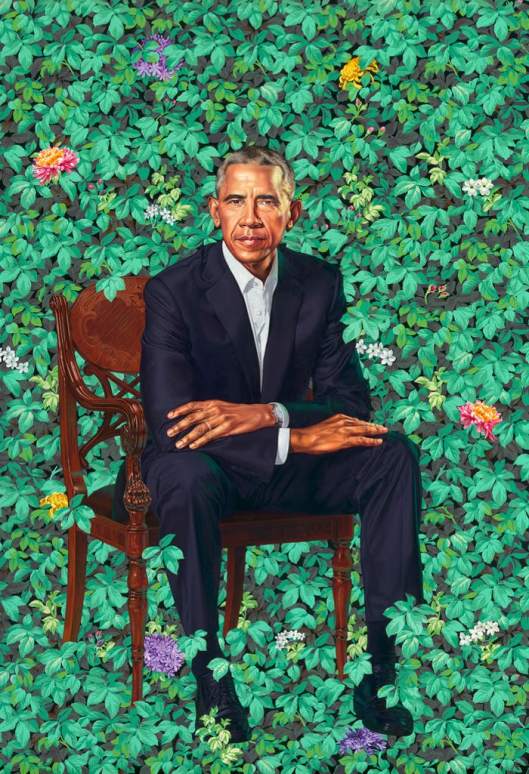 And this at a supposedly prestigious university.  The article explains that this decision will force any undergraduate that wants a truly classical education to take multiple art classes.  Presumably, none of will be free of progressive deconstruction, thus eliminating any grounding in the Western tradition.

Progressives and progressivism destroy everything they touch, and are determined to rule the future by rewriting the past.

3 thoughts on “The Definition Of Insanity”