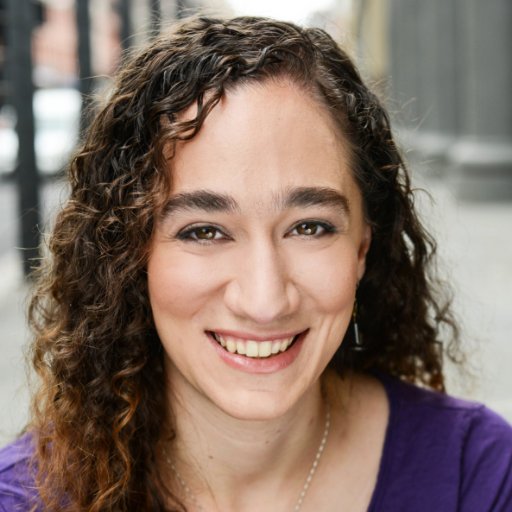 Upon occasion, one stumbles on something rare and precious, something almost unthinkable and seldom seen.  In this case, an honest leftist writing about the Second Amendment.  May I introduce, gentle readers, Leah Libresco, writing at, of all places, The Washington Post, that former newspaper that thinks one of the most vicious and barbaric terrorists that ever lived “an austere religious scholar.” She is, in this field, refreshing: 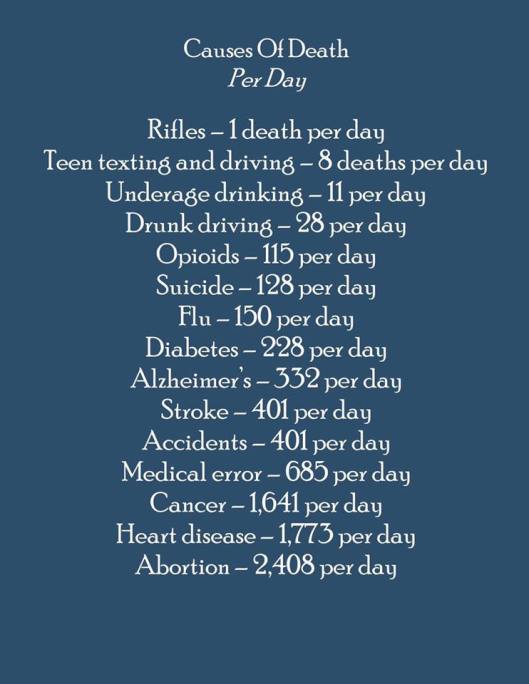 Before I started researching gun deaths, gun-control policy used to frustrate me. I wished the National Rifle Association would stop blocking common-sense gun-control reforms such as banning assault weapons, restricting silencers, shrinking magazine sizes and all the other measures that could make guns less deadly.

Then, my colleagues and I at FiveThirtyEight spent three months analyzing all 33,000 lives ended by guns each year in the United States, and I wound up frustrated in a whole new way. We looked at what interventions might have saved those people, and the case for the policies I’d lobbied for crumbled when I examined the evidence. The best ideas left standing were narrowly tailored interventions to protect subtypes of potential victims, not broad attempts to limit the lethality of guns.

See what I mean?  She’s not only willing to examine the issue honestly, but is equally willing to abandon the D/S/C narrative when it departs—as it virtually always does—from reality.  Researching gun control in other countries, she realized they really can’t be productively compared with America, something the evil NRA and others have been saying for decades.

When I looked at the other oft-praised policies, I found out that no gunowner walks into the store to buy an ‘assault weapon.’ It’s an invented classification that includes any semi-automatic that has two or more features, such as a bayonet mount, a rocket-propelled grenade-launcher mount, a folding stock or a pistol grip. But guns are modular, and any hobbyist can easily add these features at home, just as if they were snapping together Legos.

Libresco demonstrates less of a lack of knowledge about guns than most, but while some assault rifles can mount a grenade launcher, none are “rocket-propelled,” and for all practical intents and purposes, such things are illegal for civilian use.  Hearing her admit “assault weapon” is a fake term meant to deceive is also refreshing.  She’s also refreshingly honest here:

As for silencers — they deserve that name only in movies, where they reduce gunfire to a soft puick puick. In real life, silencers limit hearing damage for shooters but don’t make gunfire dangerously quiet. An AR-15 with a silencer is about as loud as a jackhammer. Magazine limits were a little more promising, but a practiced shooter could still change magazines so fast as to make the limit meaningless.

Libresco is quite accurate. Suppressors for rifle caliber firearms succeed primarily in making the report hard to localize at a distance.  MY 2017 primer on suppressors may be found here.    Libresco notes that 2/3 of all gun deaths are suicides, the next largest category was homicides by young men.  She notes these are mostly gang-related, but neglects to mention most are committed by young Black men.  Again, she honestly notes none of the “gun safety” measures being proposed would have any effect on either category.  Here’s that surprising honesty again:

By the time we published our project, I didn’t believe in many of the interventions I’d heard politicians tout. I was still anti-gun, at least from the point of view of most gun owners, and I don’t want a gun in my home, as I think the risk outweighs the benefits. But I can’t endorse policies whose only selling point is that gun owners hate them. Policies that often seem as if they were drafted by people who have encountered guns only as a figure in a briefing book or an image on the news.

Libresco concludes by noting that only specifically targeted, not broadly aggressive, measures will have any hope of accomplishing anything.  Most have little to do with guns, such as mental health interventions for suicide and domestic violence.

D/S/Cs often preach compromise, but their “compromise” always requires that others accept each and every one of their uninformed and/or purposely deceptive premises before a word is spoken, and surrender, without complaint, fundamental, unalienable rights.  They know their proposals will have no effect on violence and will produce no benefits for public safety, but unlike Libresco, they won’t admit it.  They won’t because public safety is not their goal. Disarming the law-abiding is. History is clear on what happens when any political movement disarms the law-abiding.

How does one compromise the tools necessary to exercise the right to self-defense?  How may one compromise the means necessary to resist tyranny?  D/S/Cs snort derisively and accuse anyone bringing up the Founder’s primary reason for the Second Amendment—deterring, and when necessary, overthrowing a tyrannical government—an alarmist traitor, but it is those that would neuter or eliminate any part of the Bill of Rights that betray the foundations of our representative republic.

Walther P22 with suppressor, doubling the length of the handgun

Normal Americans have no problem with any attempt to improve public safety as long as it is narrowly written, and can actually do what its backers claim.  Libresco accurately explains the reality of suppressors.  They don’t work as the movies represent, but merely reduce the report of gunfire to levels that don’t damage hearing.  A suppressed gunshot still sounds like a gunshot.  They are virtually never used in crimes.  If public health and safety were the goal, D/S/Cs would mandate their sale, but of course, they reflexively oppose and demonize anything that would actually be beneficial.

We have a conclusive model of the public safety benefit of an “assault weapon” ban.  D/S/Cs had one for ten years—1994-2004–under Bill Clinton.  When the ban, which also limited magazine capacity to ten rounds, sunset even congressional Democrats didn’t try to resurrect it.  The evidence that it did absolutely nothing useful was so obvious they couldn’t raise an objection, and they paid a heavy political price for the ban.

As I’ve often noted, D/S/Cs fervently believe none of their policies can possibly be wrong, or at the very least, the more honest among them must maintain that pretense.  If one of their policies appears to have failed, it must be because not enough time was allowed for its wonders to fully manifest, not enough money was spent, it wasn’t forced on normal American with sufficient fervor, or normal Americans were allowed to exist to oppose it.

These were the arguments used to explain the failure of the Clinton ban.  Only some of the so-called “assault weapons” were banned, and the government didn’t seize every “AW” in the hands of the public, so of course the ban didn’t work!  And it was only in effect for a decade.  This time, D/S/Cs do not plan to make the mistakes of the past.  They plan to register and seize, supposedly by buying back what they never owned in the first place–every AW.  In the process, they’ll be learning the locations of millions of gun owners, and if they have an AW, they must have more guns…

It’s also interesting to know that under the US v Haynes decision (1968),  felons cannot be required to register firearms, nor can they be prosecuted for failing to register them.  It would be a violation of their 5th Amendment right against self-incrimination.  D/S/Cs would disarm the law-abiding while doing nothing to in any way hinder criminals, who don’t obey the law in any case.  That’s what makes them criminals, and what renders a sham any gun control scheme as a means of public safety.

Unlike most D/S/Cs, Libresco is someone with who normal American might be able to talk. She is not, however, in a position of power, nor would D/S/Cs ever allow anyone like her to participate in any negotiation.  She recognizes reality, which for people who make their own and try to force everyone to live in it, is like sunlight to a vampire.  One suspects, sadly, for telling the truth, she’s not terribly popular in her accustomed social circles these days.  She’s welcome in mine, and I’m sure, those of normal Americans.