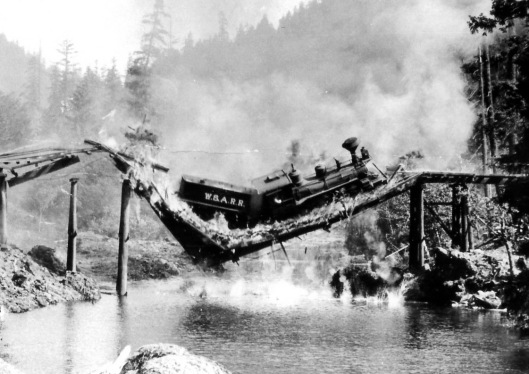 Each school year, I keep track of the inadvertently funny things my students write. I know readers are prone to think these little grammatical train wrecks evidence of the decline of public education, but for the most part, they’re the opposite.  Most of them are the result of kids pushing a bit beyond their current knowledge and abilities, which is precisely what we want them to do.  When I gently point out their errors, they are momentarily embarrassed, but their laughter ensures they won’t make the same mistakes again, and also ensures academic growth.

But for now, enjoy these gems, as my students enjoy them at the end of each school year:

Apocalypse Department:  “What if fidget spinners actually made kids fidgety?”

Essential Truth: “He was a wicked man, so he became a politician.”

Family Gatherings Must Be Laugh Riots: “My family’s oral tradition is a story about a lawn chair.”

Horror Story: “I saw the heedless horseman on his horse at Halloween.”

So, It Was An Achievement, Then? “He felt that he made an achievement by achieving his goal.”

Student Question Of The Year: “Tom Sawyer—that’s the Texas Chainsaw Massacre, isn’t it?”

Use “Adversary” In A Sentence: “School is my adversary.”

Use “Splendid” In A Sentence: “The last days of school are splendid.”

Use “Adversary” In A Sentence: “I have a great adversary in Mr. McDaniel.” 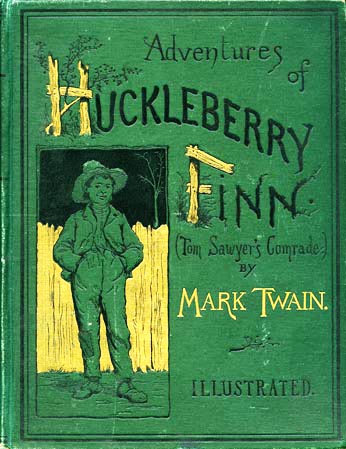 That Long, Eh?  “Not to mention it would take a minute to find another book [Huckleberry Finn] as good as this one.”

Sounds Like An Interesting Place: “My friend’s family have a harem in their living room.”

Every King Ought To Be Hained: “All hain Solomon!”

Where Did The Vikings Meet? “They all have a meat hall in which they dine and socialize…”

Where Did The Vikings Meet? “In both the movie and the story they have a meet hall.”

Isn’t That Kind Of Self-Defeating? “He didn’t want to be remembered as a coward so he requested to be hung.”

Insightful Literary Criticism: “I think this has been one crazy story right here.”

Uh, Right… “the peolpe that hnago where not wiche in the first place.”

Important Safety Tip: “Witches are taking over Salem one by one so be ready.”

Leachers, Leachers Everywhere! “When John and Abigail become to “know” each other it meant that he would become a leacher.”

I Knew It! “There’s a lot of evidence painting to his innocents.”

Not A Which! “Now his wife is paying for it since she was blamed for being a which.”

Perhaps Not Appropriate For School: “This shows he felt like a total douche for selling out his friends.”

That’s What It Comes To: “So it comes to this.  Writing a five paragraph essay on if John Proctor from the crucible is a good person or not.”

I Hate It When That Happens: “Jhon got ahold of the bobther and he said that god was die.”

Tell Us What You Really Think: “Abigail, the queen of utter horse puckey.”

I Hate It When That Happens: “Have you been accused of something even though you were 110% innocent…well that’s what happened in Salem witch trials but instead of getting grounded they were hanged and pressed to death.”

What Does Wonder Woman Wear? “When in battle, both heroes are made to wear male armor.”

Anatomical Confusion: “I sure hope my prostrate is OK.”

I Hate It When That Happens: “He was zoned in the ardor of the roller coaster feeling.”

Self-Awareness: “My ardor for fire burns as bright as my pyromania.”

You Do? “Sometimes I lick bronze doorknobs.”

Confused Fairy Tales (Written by a boy): “I wish Anthony was a princess.”

Poetic Vocabulary: “No I got no woe. I push ‘em back and go.”

Good Question: “I asked what does ‘defenestrate’ mean as I was thrown out of a window.”

They Do? “All men have a prostrate.”

What A Brilliant Insight! “The Hellenists were Hellenistic.”

That’s A Good Thing—I Think: “The actors were really in this film…”

It Did? “The conclusion could have been a bit better.  The end dropped off at the end.”

And Sweet Too: “It’s arduous to live in the dessert.”

That Is Threatening: “The constant threat to all humans is God or sin.”

Use “Emancipate” In A Sentence: “I need to emancipate my bowels.”

They Do What?  “Steve [Captain America] assembles a team called the Hollowing Commanders…”

He Had A Statue? “In boot camp Steve was bullied by the other soldiers due to his small statue.”

Uh…: “So overall I think it has its differences and similarities but mostly is different than other examples.”

Let’s Arrange A Little More Time For You In Math Class…: “In the end of Captain America: The First Avenger Steve Rogers wakes up 70 years into the future after being asleep for the last several decades…”

So, They’re The Same Thing?  “He faced temptation from girls and evil, but ends up staying noble and true.”

Well, This Explains A Lot: “To be an ascestor of mine is an honor.”

Uh, Not Usually…: “Maybe my bad gas is actually propitious.”

We All Need Goals: “I want to be an autocrab.”

I Hate It When That Happens: “The dictator is an autorous.”

That’s Better Than The Alternative: “My father was stout and looked mean, but he was a gental mad.” 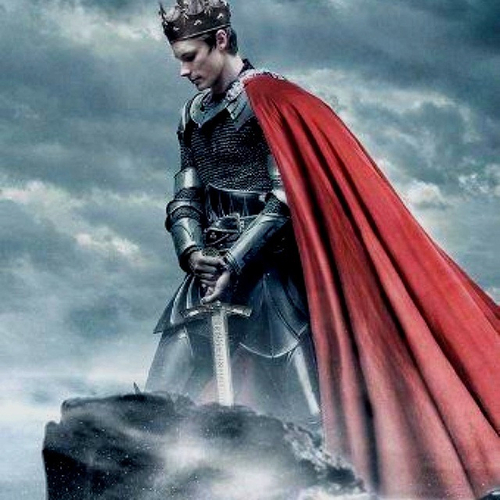 He Did That With A Gardening Tool? “Arthur hoes from a young, immature king to a great, mature leader.”

So they Stood On The Ceilings? “The castles were small with no floors and no running water.”

Uh…“This story gave a new perception to the normal eye as it looked into various unbelievable abilities.”

A Violent Robin? “The fist Robin is always a welcome presage of spring.”

He/She Didn’t? “The boy didn’t have dopamine in her brain.”

Bummer: “I got my dejection letter not long ago.”

Is There Video? “My totem is the platypus, because I sweat milk.”

I Didn’t Know He Was Mexican: “During his plight, he comes across a drug named “el dopa…””

Hospital Wars! “The Movie Awakenings is a movie about a hospital with a war full of people in a catatonic state.”