If you’re of a certain age, you recall various ammunition droughts, the most recent  during the Obama Administration, when Americans justly feared America’s greatest gun salesman, would ban everything possible.  That he was not nearly as successful as he hoped did not prevent a severe shortage of AR-type rifles, semiautomatic handguns, and common handgun and rifle ammunition, including the ubiquitous .22LR.  I remember regularly haunting the local WalMart where I buy short term, planning-an-imminent-range-trip ammo, and finding little or nothing available. Whenever ammo arrived, it was gone within hours, even though they enforced a 3-box per customer limit.  The prices were high, but Americans rightly sensed they needed to get it when and where they could.  On-line retailers just didn’t have anything to sell at any price. 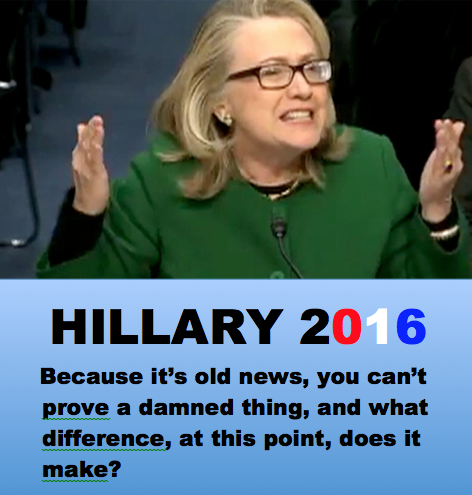 The problem persisted when it appeared Hillary Clinton would be elected, as normal Americans–you know, Deplorables–sensed she would be much worse than Obama.  After all, she was promising to work against the Second Amendment every single day.  Fortunately, Donald Trump was elected, and supply has been at normal levels since, and prices have once again dropped as well.

However, the enemies of liberty never rest, and virtually every one of the 24-ish Democrat presidential candidates is determined to abolish the Second Amendment, and some have all but said they’re for confiscation of lawfully owned firearms. One, Eric Swalwell, has even threatened to use nuclear weapons against Americans to get the job done.   In my Second Civil War series,  I note that I hope a second civil war never occurs, but it is honest, patriotic men and women keeping and bearing arms, and stocking sufficient ammunition, that will help deter it, and if, God forbid, it comes, will end it as quickly as possible.

To that end, I, like so many other normal Americans, gather as much ammunition as we can afford, which means buying it in lots of 1000, which normally means buying online.  Even with shipping charges, one can usually save money, often significant money, over local sources.

Please, gentle readers, allow me to recommend Ammo.com.  I’ve found their selection to be outstanding, their prices fair and often less than other online retailers, and their service excellent.  My most recent bulk purchase appeared at my front door within 3 days, and that was not with expedited, and costly, shipping.

If you’re not aware of them, it will be worth your time to look them up.  You don’t want to be a science denier, do you?

2 thoughts on “Ammo.Com: Don’t Be A Science Denier”