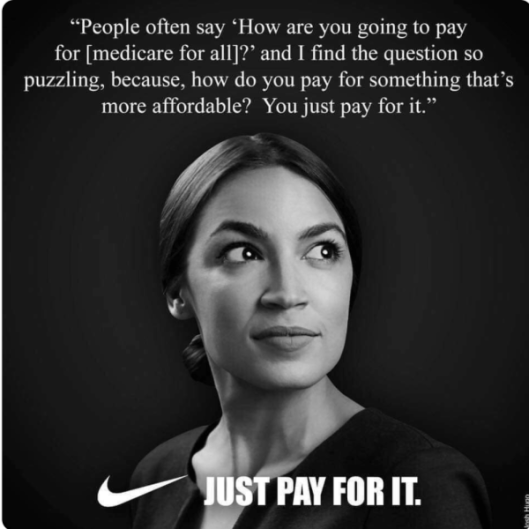 Alexandria Ocasio-Cortez–the new leftist “It” girl–is the avowed socialist Congresswoman-elect (D-NY).  In a recent interview, pushing single payer health care, she was asked how we, the brokest nation in the history of broke nations, could possibly afford it. “You just pay for it,” she sagely replied.

According to recent studies, the program, first introduced by Sanders over the summer, would increase government health spending by $32.6 trillion over 10 years. 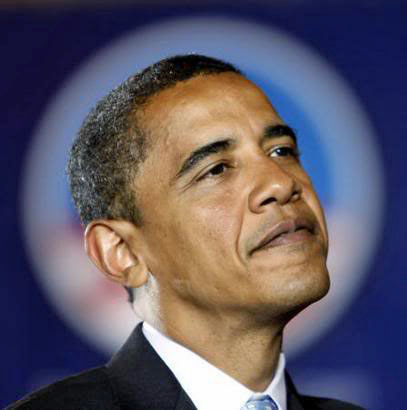 The progressive messiah in his natural state.

How does one properly honor such a monumental intellect?  Barack Obama was awarded a Nobel Peace prize for being Barack Obama, and was festooned with halos, reflecting his god-like status, a status about which he frequently reminded us, when he–or Michelle–weren’t telling us what a terrible disappointment we were to them.

But because Ocasio-Cortez identifies–for the time being–as female–in this brave new world, we can be whatever we choose whenever we choose!–she will be honored for her unique pre-accomplishments with a museum display of her–trigger warning!–shoes.  Fox News reports: 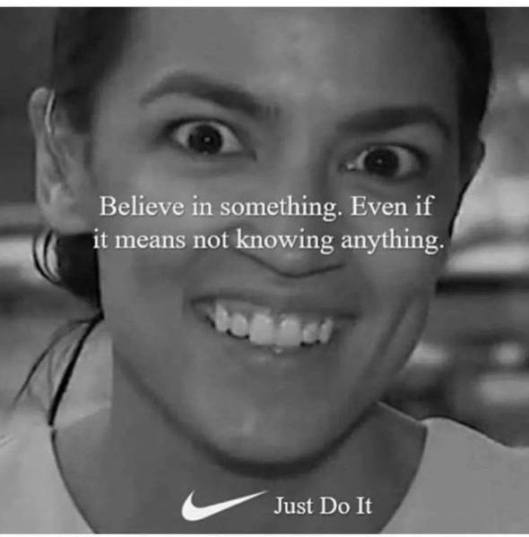 The New York congresswoman-elect’s first pair of campaign trail shoes are being loaned out to the Cornell Costume Collection exhibit for those who want to witness what ‘hard work’ looks like.

The exhibit – titled ‘WOMEN EMPOWERED: Fashions from the Frontline,’ is set to debut on December 6 and summonses women to share special articles of clothing that have empowered them in the past. Other featured items include the inaugural suit worn by Texas governor Ann Richards and collars from Supreme Court Justice Ruth Bader Ginsburg among many other pieces of history.

Hmmm.  Given the examples, would any of these monumentally hard working women happen to be conservatives–normal Americans?  Apparently not.

The Collection thanked Ocasio-Cortez Wednesday in a social media post and commended her on ‘determination and dedication.

Wow.  One can only imagine the blistering hard work necessary for a socialist to win a congressional seat in New York City!  It’s a one-in-a-million accomplishment!

We can’t think of a better example of fashion from the frontline: U.S. Representative-elect Alexandria Ocasio-Cortez of New York’s 14th district has loaned us her first pair of campaigning shoes,’ the Collection wrote on Instagram.

‘These shoes represent the hard work, dedication, determination, and commitment of the youngest woman ever elected to Congress. 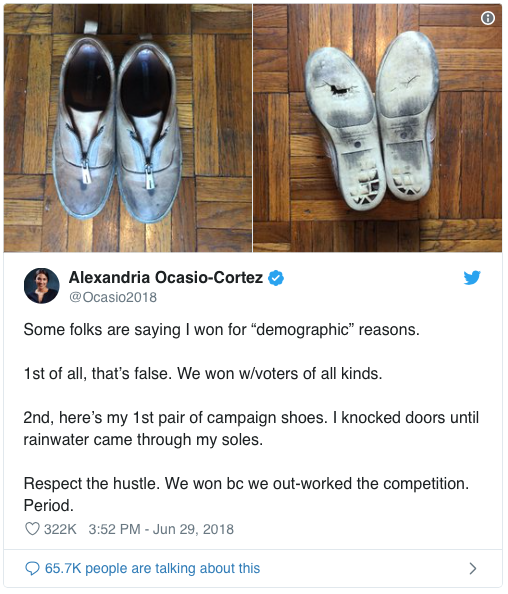 We are seeing, gentle readers, the canonization of future holy relics.  That an unsavory foot fetish might be involved is of no moment. The halo is old news.   But a halo was easy to do, and fit into any background. One momentous question remains? How to add shoes into innumerable photos of Ocasio-Cortez in a way that will depict her as divine? 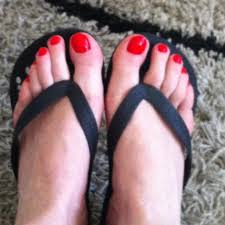 The feet of a goddess
credit: wikifeet.com

As a public service, I provide, courtesy of wikifeet.com–yes, there is such a thing–the feet of our new divinity.  I leave it to those so inclined to judge their–ahem–savor.

13 thoughts on “Beautiful Are The Feet Of Them–Er–Her…”