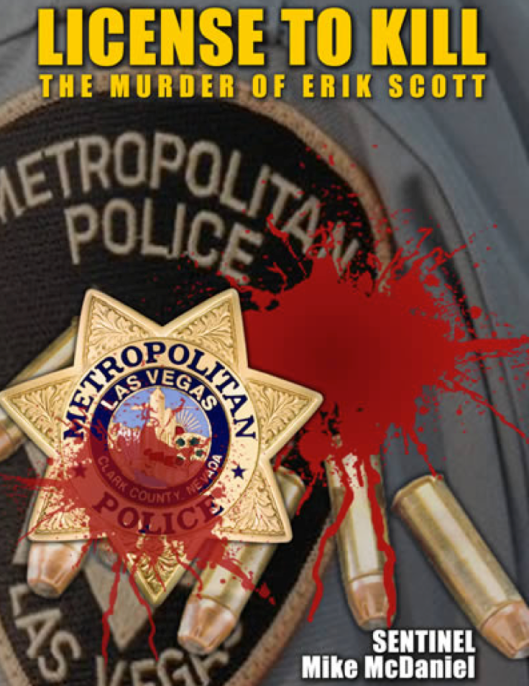 The sales of License To Kill continue to slowly increase.  It’s not the kind of book that will likely makeThe New York Times bestseller list, and I’m not planning to quit my day job anytime soon, but it’s gratifying to find people buying it and thinking highly enough of it to write kind reviews on Amazon.com (which may be found here).  Having one’s work read and appreciated is gratifying for any writer, but this book is particularly meaningful because it honors Erik Scott, a worthy man who served his country.  It also, to some small degree, assuages the Scott’s family’s loss of Erik.  Like their son, they are fine people and patriots. The SMM Erik Scott archive, with every article I’ve written, is available here.

I call your attention to such a review by Don West, who regular readers may recall is the excellent attorney, who with Mark O’Mara, secured an acquittal for George Zimmerman in the Trayvon Martin case.

Erik Scott and his girlfriend went to Costco. Less than an hour later, Erik lay dead in front of the store, his body riddled with bullets. It only took a moment for the Las Vegas Police to realize that they had messed up big time. They had shot and killed an innocent man. That is tragic enough but then the cover-up began. There is a long sordid history of the LVPD lying about officer-involved shootings and getting away with it. But maybe it wouldn’t be so easy this time, after all Erik had been a West Point grad with a valid carry permit, had a limitless future and had a legion of supporters who desperately wanted the truth to be known…but none of that seemed to matter.
This story is so compelling and infuriating that it’s easy to miss just how well it’s written. With a meticulous eye for detail and a cop’s instinct, author Mike McDaniel immerses himself in the case record and deftly exposes the corruption and deceit permeating the official investigation as only a trained investigator could do. But as only a gifted writer can do, he also gives us a glimpse of Erik’s special life and a portrayal of Erik’s remarkable family that is both gut wrenching and inspirational.

Consider too, this review by Gary R. Coulter, a friend of the Scott family: 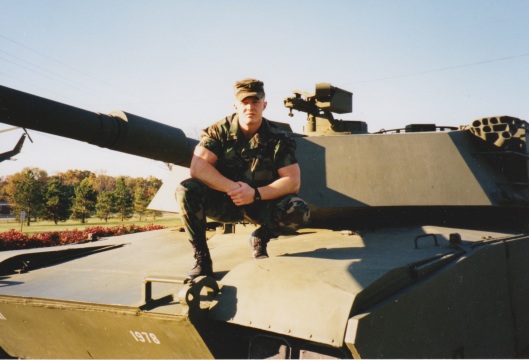 Perhaps because I know the Scott family, I was recently given a copy of ‘License to Kill: The Murder of Erik Scott’ and, after having read it, I completely concur with the opinions of the two previous reviewers (West and celticdance).

The book is written in a free flowing, meticulously referenced, enthralling and highly readable manner. In it, the authors describe every nuance of the horrific sequence of the events leading up to Erik Scott’s murder and subsequent conspiracies to tamper with, steal and otherwise cover up evidence, fabricate false evidence, besmirch Erik’s character and promulgate the series of miscarriages of justice that were perpetrated by the Las Vegas Metro Police Department and its union and legal accomplices. You can’t make this stuff up. No one would believe it!

I consider it my civic duty to share this review with any and all of my fellow citizens who, like me, (1) appreciate and actively support the men and women in blue who daily put their life on the line to serve and protect us from anarchy and (2) are grieved to the extreme any time sworn members of the law enforcement and legal communities, along with a cabal of police union representatives, lawyers and judges, purposely, systematically, collaboratively and repeatedly violated the law. Besides becoming criminals themselves, they dishonored their sacred oath of office in order to wantonly and maliciously deprive a fellow citizen of life, liberty and due process. That is exactly what this book is all about and you need to read it. It will make your blood boil.

Regular readers also know of my regard for Bookworm, whose writings are, in the vast sea of the Internet, an island of brilliant rationality and insight.  She’s a recovering progressive who walked away before walking away was cool. Here’s a portion of the review posted on her site:

‘This is like living in a third world country, not America.’ — Linda Scott, mother of Erik Scott.

It’s been over eight years now, but I vividly remember my shock when I read on the internet that Las Vegas police had shot and killed Erik Scott, an upstanding West Point grad, former Army officer, and respected businessman, based upon a security guard’s unsupported claim that he’d been peculiarly in a Las Vegas Costco while wearing a properly licensed concealed carry weapon. My problem was that I respected the police, respected West Point grads, respected concealed carry, and shopped at Costco. On the story’s headline alone, some of that respect was going to have to go out the window.

Further news stories led me to the conclusion that the Erik Scott shooting was a case of run-amok cops and a cowardly corporation. And then, I’m sorry to admit, the case faded from my consciousness. I was left with my conclusions — Scott was a good guy and Las Vegas police officers behaved badly — but I really didn’t know what happened and I did not bother to follow-up on the story. My passivity shames me because what happened in Vegas shouldn’t stay there. It is, instead, an indictment of corrupt policing in Vegas and across America.

By all means, take the link and read the rest.  And be sure to bookmark her site.  It’s on my daily reading list and should be on yours.

As for License To Kill, if you have an interest in contemporary policing issues, liberty in general, or if you’d just like to read a compelling story, please buy a copy, perhaps two or three.  They make great gifts—Christmas is coming!–and even my students, who for the most part aren’t readers, find it hard to put down.  My co-author and I make a bit more if you buy the book directly from the publisher, North Slope Publications ($17.99) but Amazon is fine as well.

You may also wish to visit my interview on the Ed Opperman Radio Show:

As always, thanks for taking the time to read this scruffy little blog.

6 thoughts on “License To Kill: The Murder Of Erik Scott–November, 2018 UPDATE”