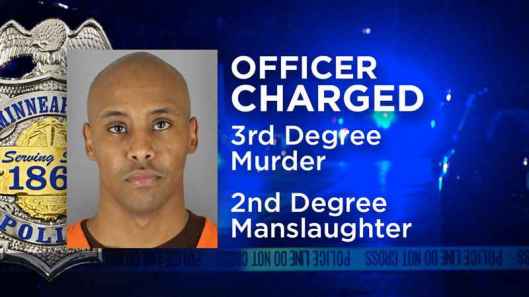 In Update 22: Horror I was able to better construct the actions of Former Minneapolis Police Officer Mohamed Noor and his partner, Matthew Harrity, the night Noor shot and killed Justine Damond.  The lawsuit filed on behalf of the Damond family by attorney Robert Bennett provided details not previously available.  While it’s always possible some of those details might not prove to be accurate, they’ll surely be argued if a settlement is not reached prior to a civil trial.

The pre-trial motion phase of the Noor murder case has begun, as the Minneapolis Star Tribune reports: 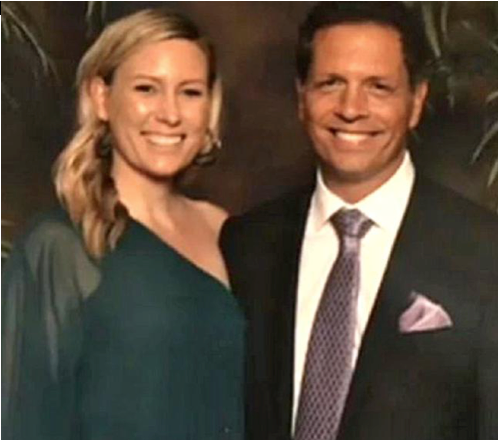 Defense attorneys for the former Minneapolis police officer who shot and killed Justine Ruszczyk Damond last year filed motions asking for dismissal of the murder and manslaughter charges against him, arguing that his attempts to revive her with CPR prove that he wasn’t ‘depraved’ when he pulled the trigger.

The motion is focusing on the Third Degree Murder statute, which I outlined in Update 19.2:

(a) Whoever, without intent to effect the death of any person, causes the death of another by perpetrating an act eminently dangerous to others and evincing a depraved mind, without regard for human life, is guilty of murder in the third degree and may be sentenced to imprisonment for not more than 25 years.

This is why they’re attacking that term:

In the Minnesota murder statues, this is not a specific “intent to kill” crime. It is clearly the most applicable statute with the highest level of punishment. Firing blindly, and in a panic, at sound and/or movement is certainly ‘eminently dangerous to others.’ The trouble with this case is the ‘depraved mind’ elements. Minnesota statutes do not define ‘depraved mind,’ so the burden falls to the prosecution to construct a reasonable and compelling definition that will be convincing to a jury. The danger is such an attempt may make it easy for the defense to establish reasonable doubt on those semantics alone: ‘Ladies and gentlemen of the jury, Mr. Noor’s actions were motivated by reasonable fear. He was certainly not depraved.” A good prosecutor should be able to convince a jury on this count, but a less capable one…?

Motions such as this are not at all unusual, and are expected.  A defense attorney that did not make such motions—and more—would be incompetent.

On Wednesday, Freeman’s spokesman, Chuck Laszewski, said that as a matter of policy, his office doesn’t comment on pending cases. Prosecutors have several weeks to file formal responses to the motions, which will be considered at a hearing next month before Judge Kathryn Quaintance. No trial date has been set.

While it is possible the case could be dismissed, it would be unusual, but more about that later. 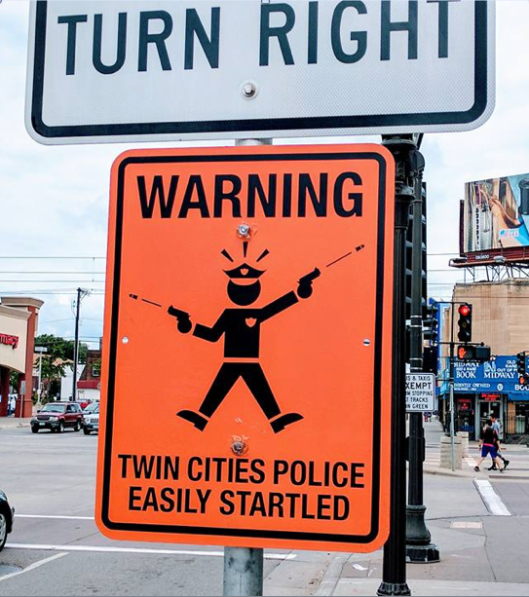 Noor’s partner that night, Matthew Harrity, has since returned to duty, but a police spokesman confirmed Wednesday that he is still under investigation by Internal Affairs in connection with the shooting. The department declined further comment. [skip]

Harrity, who appeared at least twice before the panel, described the incident as the most fearful event of his career, according to court filings.

Noor’s defense team — attorneys Thomas Plunkett and Peter Wold — has previously said Noor would plead not guilty to both charges, arguing that he was acting in self-defense and used “reasonable force” when he shot Damond.

With a competent prosecutor, this would be a decidedly uphill battle. More on that later too.

In their latest filings, they argued that once the initial shock wore off and at Harrity’s insistence, Noor started performing CPR on Damond as his partner tended to her wound.

‘He repeatedly asked Officer Harrity where EMS was and he begged (Damond) to stay with him,’ the filings said. ‘His actions after the shooting evince a man not with a depraved mind, but of a man recognizing a tragedy and wanting to do anything he can to change the outcome.

We can reasonably allow that Noor may have felt genuine remorse, that he did not intend to kill Justine Damond, but she is no less dead for it. One would hope that prosecutors would argue his actions evinced instead a man who recognized he was in real trouble and was pumping the chest of a woman he just killed less to save her than himself.

Questions about racial bias against Noor, who is Somali, have followed the case since the beginning, and were again raised by Plunkett and Wold in their motions.

They argued that Freeman’s comments last December — he was recorded saying that coming to a decision in the Noor case was ‘the big present I’d like to see under the Christmas tree’ — rise to the level of prosecutorial misconduct and could taint prospective jurors in a criminal trial.

‘His comments are not merely racially and culturally insensitive — they are full of animosity. They mock due process. They deny due process,’ the motion said.

This is where the defense could get some traction against Prosecutor Mike Freeman.  Freeman has indeed behaved like an unprofessional jerk in this case, and as I’ve noted, it’s hard to tell exactly what is going on.  “Questions about racial bias against Noor” have been raised virtually entirely by the local and national social justice warrior set.  He is not facing trial because he is black, Somali or Muslim, but because he killed an innocent woman who was no threat to anyone.  In fact, were he white, and not a police officer, he surely would have been arrested within minutes.  The only racial aspect of this case is whether politically correct concerns overrode public safety.  Was Noor hired in large part because he was black, Somali and Muslim, and was his training fast tracked so the Minneapolis progressive powers could praise their diversity, inclusion, and great virtue in hiring a black, Somali Muslim as a police officer?  These questions will no doubt be at least partially answered in a criminal trial, and more in depth in a civil trial, which is why Minneapolis might want such a case never to see the inside of a courtroom.

The family’s attorney, Bob Bennett, has reportedly said he intends to depose Noor before the end of his criminal trial. A federal judge will consider a request by the city’s attorneys to delay the trial pending Noor’s criminal case.

Why would they want to delay the civil trial until the resolution of the criminal trial?  I addressed that in Update 22:

As I’ve noted, it is unlikely this case will go to trial.  In a progressive city like Minneapolis, it is possible, however, that the city might try to prolong the case until the criminal trial is over in the hope Mohamed Noor, the former MPD officer that killed Damond, might be acquitted.  Civil and criminal trials do not directly influence each other, but an acquittal might be used as a bargaining chip to try to save money.  On the other hand, the city might work to settle as quickly and cheaply as possible, fearing a conviction might increase any payout.

However, this is Minneapolis, the progressive capital of a very progressive state.  Doing whatever is necessary to uphold progressive virtue, regardless of the law–merely an annoying impediment to true progress–is always possible, even probable.  In other words, dismissing the case against Noor might be necessary to vindicate progressive policy and to save taxpayer dollars—Minneapolis is self-insured—better spent on progressive initiatives, like building the diverse and inclusive police department city and police officials have been pushing for years.

We do not know if Mike Freeman is behaving so unprofessionally as a roundabout means of giving the defense cause for dismissal, or whether he is simply incompetent or emotionally unsuited for the job.

Is there justice rather than social justice in Minneapolis? We shall see.