July 15 was the 5thanniversary of the acquittal of George Zimmerman.  As regular readers know, I watched the entire televised trial, and covered the case from start to finish and beyond.  The SMM Zimmerman archive is here.  I was pleased to hear the jury’s verdict, because I love justice, and justice was absolutely done in the Zimmerman case.  Despite having all of the resources of the State of Florida at their disposal, despite illegally hiding exculpatory evidence from the Defense, despite having all the time they needed, the unethical, unprofessional special prosecutors conducted a bizarre, backward trial, actually proving all of the elements of self-defense, as I observed in Update 32.2:

Normally, prosecutors are careful to fully question each prosecution witness, to obtain all of the evidence their testimony can produce, and also to avoid allowing the defense to reveal evidence left unmentioned, making it look like the prosecution was trying to conceal something.  But during the first week of this case, the prosecution has established a pattern of asking only the bare minimum of their witnesses.  In virtually every case, defense cross-examination reveals a great deal the prosecutors avoided bringing to light, and in virtually every case, that information either fully supports George’s Zimmerman’s account–which has not changed–casts doubt on The Narrative–which is actually the prosecution’s case–or both. 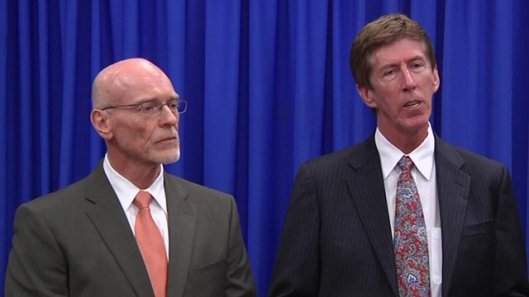 The trial was a rarely seen spectacle, a truly backward, Bizarro World case, where the prosecution behaved like sleazy, underhanded defense attorneys that would do anything to win, and the defense–Mark O’Mara and Donald West–argued the law and logic and upheld the highest principals of the legal profession.  The prosecution’s case was the social justice narrative, not the facts or evidence, just as the social justice narrative of Martin’s death lives on. 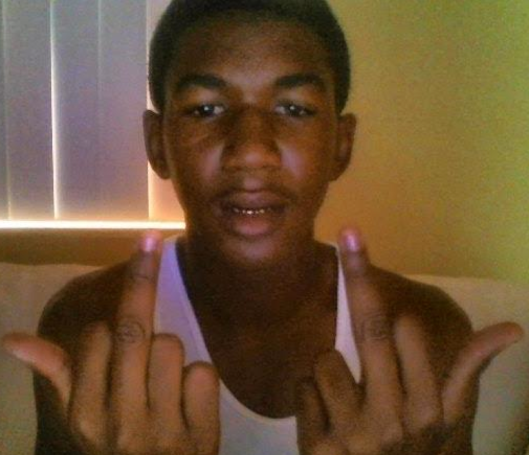 Trayvon Martin shortly before his death

Five years later, the media continues to misrepresent and lie about the case.  Trayvon Martin continues to be a slight, cherubic, holy social justice martyr, a child, a budding scholar with a bright future, hunted down and murdered in cold blood by a huge, hulking white/Hispanic.  The case is an argument for abolishing
“stand your ground” laws, and yet another indication of the racism of the police, who live to kill young black men without cause.

None of this is remotely true.  “Stand your ground” was not at all involved, nor invoked, and the police had no hand in Martin’s death.  Here’s an excerpt from an article I wrote for The Truth About Guns in 2015, titled Fact vs. Narrative In The Trayvon Martin Case:

Narrative: On the night he died, Trayvon Martin was a small, non-threatening scholar with a bright future on an errand to get snacks for a younger sibling.

Fact: Trayvon Martin was a tall, muscular former athlete, taller and much stronger than George Zimmerman. He was in Sanford, Florida because he had been suspended from school — not the first time — for ten days after being caught in possession of burglary tools and jewelry stolen from a break-in near his school. THC — the active ingredient in marijuana — was in his bloodstream and shortly before meeting Zimmerman, he had purchased blunts, cheap cigars used in smoking pot. He often expressed a preference for them on social media. He was also carrying two of the three ingredients, one of them Skittles, for a dangerous drug concoction his social media messages reveal he favored. He was not carrying — as has been wrongly reported — iced tea. 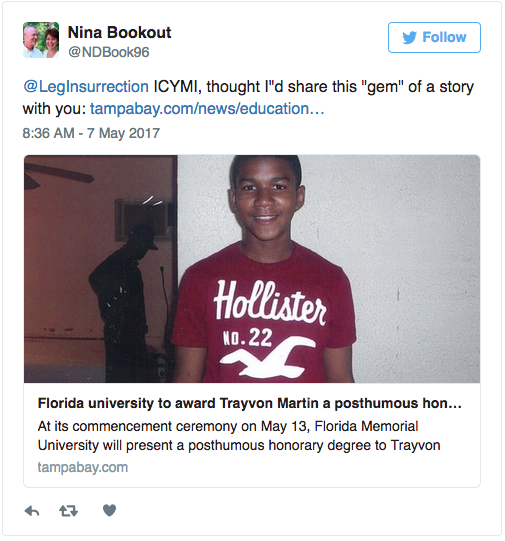 The Trayvon Martin the Media wants you to remember

The SMM archive has every detail about the case, including a 2017 attempt to portray Martin as a smiling, aspiring Charles Lindbergh (Update 49).

Of course, none are so blind as those that will not see, but for anyone seeking the facts about the death of Trayvon Martin, the archive has them.  One day, I hope to be able to finally put this series to a long deserved, final slumber.