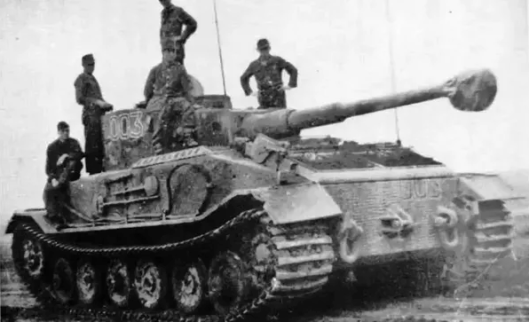 “Amateurs discuss tactics; professionals discuss logistics,” goes the old military aphorism. What is actually meant is “neophytes” rather than “amateurs.” Neophytes are beginners or the inexperienced. An amateur is someone that does it because they love it. I am, for the most part, an amateur firearm instructor because I do not make my living from that pursuit, but in terms of training and experience, might be considered a professional by most. Language nitpicking aside, the point of the aphorism is one wins wars by ensuring war fighters not only arrive at the right places at the right times, but have all of the equipment, ordinance and support they need to fight and win. In the latter stages of WWII Germany lost—in part–because it could not provide fuel for its tanks and ammunition and support for its troops. Logistics matter.

So it is for the gun owner. We tend to be an enthusiastic lot. Many spend a great deal of time and money seeking the “perfect” combination of guns, ammunition, sights and other goodies. Some change handguns like most change underwear, carrying a variety of different handguns on a regular basis.

Another venerable aphorism is one should not fear the man that has multiple guns; they should fear the man with one. That man will be very familiar, and theoretically, very competent with his single gun, even if it is not the most recently tacticool goodie on the market.

I tend to be a proponent of that school of thought. While I own as many guns as I need, but not as many as I’d like, I am not by any means a hobbyist or collector. I don’t purchase guns simply to have at least one example of every possible category or caliber, and often feel a little uneasy having guns laying about I haven’t fired in months or years. On one hand, guns are nothing more than tools, and while one may not use a given tool—particularly a specialized tool—for months or years at a time, when that tool is necessary, it’s invaluable, and nothing else will do nearly as well, or at all. On the other, as long as other tools will do the job reasonably well, I can’t justify buying a very specific, expensive tool merely to have it around to achieve momentary perfection on the rare occasions it may be useful. 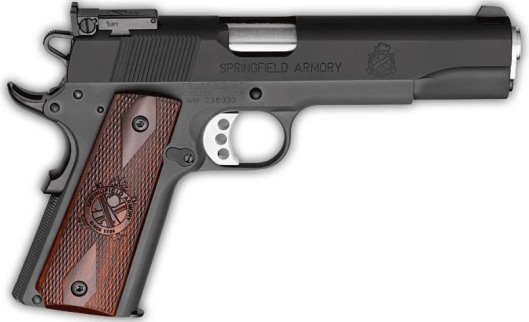 I used to be a fan of the 1911, and still am, though I don’t currently own one. I carried a modified version of that venerable design for years, until the first Glock 19 was available. I carried that gun, pretty much exclusively, until the first Glock 26 was available and carried that exclusively for more than a decade. More recently, I purchased a Glock 43—my article on that weapon is here—and am now carrying that exclusively.

Why carry a single gun, and not others? One might even argue that because all Glock triggers are alike, and because the ergonomics are similar between one model and the next, there shouldn’t be a problem, but there is. 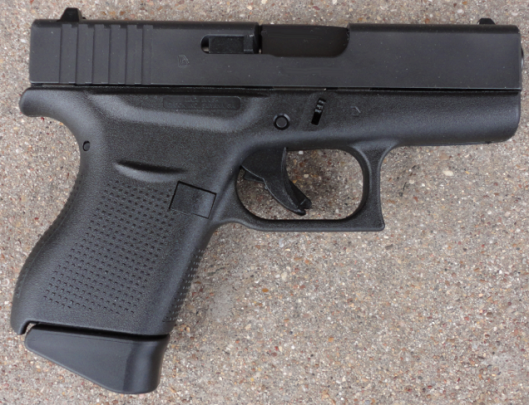 Even the Glock 26 and 43 are sufficiently different in dimensions, different muscle memory is required. It is only with repeated, correct practice that a given handgun will be properly brought to bear on the target, particularly in a stressful situation. After carrying the G43, switching back to the G26 forces me to change my grip and the position of my first finger on the trigger. The combination of ergonomic changes translates to reduced accuracy and speed. After a relatively short amount of practice, I can, once again, use the G26 with efficiency, but if I need that handgun for a bit of short-range social intercourse, I won’t have the time and leisure for that kind of practice. Trying to switch back and forth between any Glock and a 1911, or any double-action semiautomatic pistol would be even more daunting, and might even provoke negligent discharges. Better to stick with the gun one knows.

What about ammunition? This is where logistics really matter. Militaries try, to the greatest degree possible, to standardize munitions. A wide variety of different calibers greatly increase the cost and complexity of supply lines. The problem is not nearly as serious for individuals, but ammunition is expensive. While it is certainly fun to have a variety of guns, and to shoot a variety of types of ammo, it can be prohibitively costly. What is better: being able to shoot a smaller number of rounds through a variety of guns, or a great many rounds through a single gun? Which is most likely to contribute to the proficiency that can save lives?

During the days when I carried a 1911, .45ACP ammunition was widely regarded as the most effective self-defense ammunition available. It is still, anecdotally, and in some studies, at the top of the pile, and has benefited from recent progress in bullet and propellant design. However, this is also true for other handgun ammunition, particularly the ubiquitous 9mm. For most shooters, cost is a significant factor. Circa February 2018, one can find a case—1000 rounds—of 9mm practice ammunition, FMJ round nose or “ball” for as little as $192.00. The same amount of .45 ACP ball goes for $285.00, which is a significant difference.

What’s that? I’m saying people should only buy one gun and one kind of ammo? Not quite. One of the best things about being capable with firearms is trying different guns, ammo and accessories, just for fun, and to find what works best. There is nothing wrong with that, and those who own guns over time will inevitably end up trading one gun for another, and will likely have a box of holsters, magazine carriers, etc. in the back of a closet, misfit toys once or seldom used and abandoned for something better, more efficient or more comfortable. The problem is, this may be expensive, and can tend not to develop true proficiency.

I would suggest only that it’s smart to find a single handgun that fits, not only ergonomically, but in terms of simplifying one’s logistics. The average shooter will be able to afford a great deal more ammunition—and shoot more often–if they use only four calibers than ten.

That doesn’t mean one should not have other guns—far from it. It does mean real proficiency is best developed by firing a single gun as often—and correctly–as possible. Using the same ammunition, holster, and other accessories also contributes greatly to the kind of skill that makes the difference when it counts most.