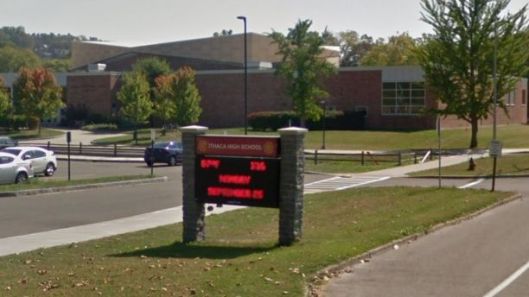 I’ve always been involved in the arts. I got the performance bug early, and I’ve graced countless stages, striding the boards. Ah, the roar of the greasepaint, the smell of the crowd! I vividly remember auditioning for parts in plays, and being relatively secure in the knowledge I’d be picked for any male lead that required a tenor, as I was, if not the best around, at least the loudest and least afraid of embarrassing myself. But I also remember the anxiety of my peers that were not picked for the leading roles they wanted, or any roles, for that matter. But that’s part of life. We understood it, dealt with it, worked harder, and moved on. Of course, we didn’t have to deal with political correctness back in the 1400s… 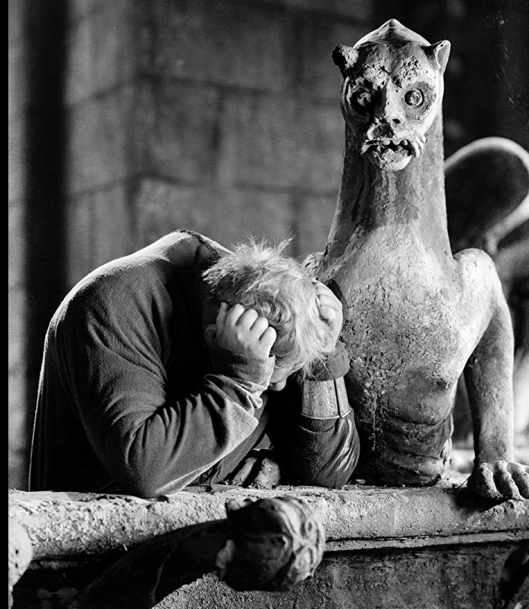 Social justice activists at a New York high school successfully shut down a production of ‘The Hunchback of Notre Dame’ after a white student landed a lead role.

Protests of the production began when an African-American student quit Ithaca High School’s musical production due to the role of Esmeralda being given to a white classmate.

‘It shows you that theater wasn’t made for you,’ the student told the Ithaca Journal. ‘And it shows you that, if you can’t get the parts that are written for you, what parts are you going to get?

Student activists then banded together under the umbrella of Students United Ithaca and wrote a letter that included a list of demands, saying that, while the young lady cast as Esmeralda was ‘a stellar actor, singer, and dancer’ any production would be ‘lucky to have,’ she couldn’t be cast in this role because she is the ‘epitome of whiteness.’

‘At best, this is cultural appropriation, the student group wrote, alleging racial bias within the Performing Arts Program at IHS, and ‘at worst, it is whitewashing, a racist casting practice which has its roots in minstrelsy.

Isn’t it nice of the “student activists” to note the person chosen for the role is particularly well suited for it? Too bad about that “whiteness,” “minstrelsy” stuff though. Is the part of Esmeralda actually specified as black or even brown? Not so much: 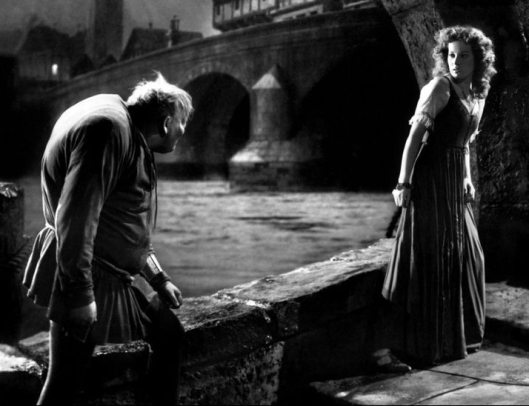 While the student activists demanded ‘brown and black female students be considered for the role, the character in question is half Roma, half French, according to the novel by Victor Hugo. SUI stressed ‘the book and the musical should not be conflated’ because the musical is only ‘inspired’ by Hugo’s manuscript.

The group points out that the Musical Theater International production guide lists her role as a ‘Romani woman’ who is ‘an outcast racially and culturally.

The “student activists” have certainly made the young lady chosen for the role “an outcast racially and culturally.” But what, again, about the adults? There are none to be found:

The Ithaca City School District announced it canceled the musical in an attempt to be ‘more inclusive and culturally responsive’ in their ‘efforts to eliminate institutional biases.’

The high school is planning on putting on ‘another collaborative project’ instead, adding that ‘this is not about any particular faculty member or ICSD employee.’

‘We thank everyone for their contributions as we delve further into complex conversations,’ the district said. ‘In addition, we ask that you please stay engaged as we continually work to create community-wide support for our students and school community.

“Another collaborative project?” Perhaps an inclusive diversity play were everyone dances about touting the wonders of their race, whites excluded, of course?

Members of the group told Fox News that their ultimate goal is in line with Martin Luther King, Jr.’s message of love, unity, understanding, and inclusion.

Right. Like the part about judging people on the content of their character, and perhaps the depth and breadth of their talent, rather than the color of their skin? That part of King’s message?

Our endgame,’ the group said, is a performing arts program with more unity, more inclusion, and musical where we can all experience the joy and bonding of inclusive performing arts following best theatrical practices.

And that’s just the problem: best theatrical practices. The Ithaca School District has now given children a heckler’s, racist veto over casting in school productions. The arts have, apparently until now, been a meritocracy (don’t get me started on some of the things going on in the visual arts), where ability and talent are determinative. Theatrical productions take a great deal of time and effort to rehearse and substantial financial resources to produce. This is so even at the high school level. In addition, in three years at a high school, there are a limited number of roles for students hoping to major in theater or music in college, or as a profession. Schools have an obligation to train and nurture those students rather than putting less capable and qualified kids in those few, precious roles based on race. It is the obligation of theater teachers to find and develop talent, not fill racial quotas.

Such shortsightedness is remarkable, but not uncommon. The school district has established the precedent of caving in to the racist demands of children in the name of inclusion. Once that happens, there is no end to the demands, nor is there any standard or rationality. The school’s theater staff has now been marginalized and stripped of their ability to effectively teach. At Ithaca High School, theatrical education is now done by a committee of the most racialist children.

In this case, the role was for a French gypsy, not a black person, not a specifically brown-ish person. One might imagine a French gypsy would be more or less olivish, or maybe even tending toward whiteness, but that’s not inclusive, at least not in Ithaca. It’s also theater. There is, if necessary, such a thing as make up. 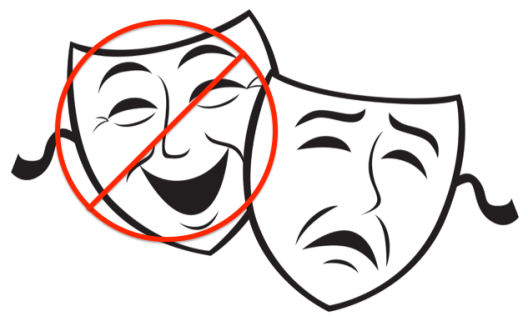 In any case, obviously no whites need apply, and any hope that talent might have a part in productions is now a thing of the past. There will be decades of failing to fulfill the racialist expectations of a few noisy students to appease, and where such people and expectations are concerned, nothing anyone can do will ever be enough. All drama in Ithaca will, ever after, be tragedy.