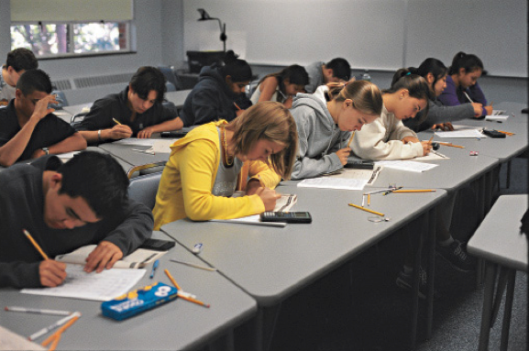 As regular readers know, I am less than enthusiastic about government mandated testing of any kind. Not only is it grotesquely expensive, not only does it take far too much precious time away from actual learning, not only is it all too often incompetently done, it seldom produces reliable, meaningful results. Any competent teacher knows far more about their student’s abilities and needs after the first two weeks of the school year than any single data point produced by such tests can possibly tell them.

I am also less than thrilled by mandatory tests for teachers, but I’ll get into that in more detail shortly, after a related story from The New York Times:

The Board of Regents on Monday eliminated a requirement that aspiring teachers in New York State pass a literacy test to become certified after the test proved controversial because black and Hispanic candidates passed it at significantly lower rates than white candidates.

The Regents also moved forward with a proposal that would allow some students who failed another test, aimed at evaluating practical skills like lesson planning and assessment, to be certified as teachers based on their grades and professors’ recommendations.

One wonders if the literacy test was competently written, as far too many are not. However, if it were, throwing out the testing because members of particular, favored victim groups are failing it in large numbers, would not seem to be a step toward greater competence in the classroom. It should be noted that blacks and Hispanics generally do worse academically overall in all grade levels, and decades of lowering standards to artificially raise the scores relative to whites has accomplished little other than raising their paper scores relative to whites. It has apparently not resulted in greater learning or accomplishment.

So-called “practical” testing is also rife with problems. Such things are almost completely subjective, and are often fad-based. If a teacher is using the methods, acronyms, buzz words and procedures of the currently favored fad that will supposedly transform education, they’ll receive high marks. If not, regardless of their ability and experience, they won’t. 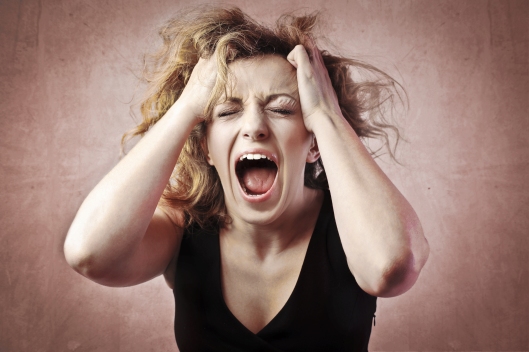 Full disclosure: to teach in Texas, I was forced to take multiple exams, not only in my discipline, but in general teaching knowledge. This was more than 17 years ago, and I passed them all. They were very poorly done. Actually, I passed them because I was capable of figuring out which of several bad answers, answers indicating clearly those that wrote and approved the tests have no idea how to teach, nor should they ever be in a position of evaluating actual teachers, thought correct. Seldom were those answers reflective of reality or effective teaching. Yet the drafters and evaluators of such tests surely make a great deal more money than teachers.

Under the previous chancellor, Merryl H. Tisch, the state created a set of more rigorous licensing exams. Among them was the Academic Literacy Skills Test, or ALST, which was intended to assess reading and analytical writing skills, and the edTPA, which requires candidates to submit a portfolio of work, including unedited videos of them interacting with students.

Interestingly, in 2015 a federal judge found the tests valid because they measured directly job-related skills, which is the general deciding factor in employment law. Here’s where it gets interesting:

However, deans of education schools, especially those with large numbers of black and Hispanic students, disagreed, and argued that the exam was exacerbating a shortage of teachers of color. More than 80 percent of public-school teachers in the country are white, according to the federal Education Department, while a majority of public school students are not.

According to U.S. Census figures, some 21.1% of the population is black, and 12.5% is Hispanic. Based only on that measure, it would seem that whites are not necessarily over-represented in teaching. The most current data suggests woman represent from 75-80% of the American teaching force, meaning men are only 20-25%. Isn’t this inherently discriminatory? Shouldn’t we be writing exams that will increase the numbers of men, particularly black and Hispanic men? Or should merit rule the day? Should faculties be staffed with what leftist bureaucrats/educrats and community organizers/activists believe to be the proper racial/gender balance?

‘We already know that our licensure candidates have a bachelor’s degree, which in my mind means they have basic literacy and communication skills,’ Dr. Middleton [Hunter College School of Education] said. 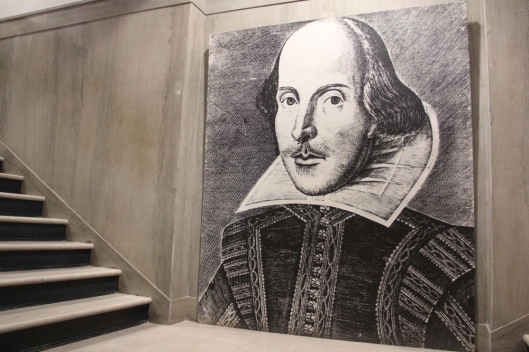 Unfortunately, a bachelor’s degree is no longer proof of anything, other than that a given graduate’s checks cashed long enough to complete graduation requirements. This has always been true of athletes, particularly black athletes, who are often “helped” in their studies to maintain athletic eligibility for as long as possible. Even Ivy League schools are removing basic requirements, such as the study of Shakespeare, and other essential elements of the canon, for prospective English teachers. Most American colleges admit anyone with a solvent bank account, and have remedial high schools on campus, in an often vain attempt to bring those they admit up to bare minimum college Freshman levels of ability. I’ve met a great many college graduates devoid of basic literacy and communication skills, which would seem college officials have little room to complain or opine on such things.

Kate Walsh, president of the National Council on Teacher Quality, said that eliminating the literacy exam because of minority candidates’ performance on it was the wrong response.

‘What we are effectively doing is perpetuating a cycle of underperformance,’ she said.

‘People are showing a tremendous amount of weakness by just backpedaling because they feel like it’s the politically sensible thing to do,’ she added.

How about that? Common sense in a NYT article.

Even before Monday’s actions, the Regents had backed off the tougher requirements, instituting safety nets that allowed candidates who failed the edTPA to try to pass an older test to qualify, and allowed those who failed the ALST to show through their coursework and grades that they had the skills that the test measures.

As low as my opinion of such tests is, there is no good argument against a competent basic literacy test for prospective teachers. Notice the word “competent.” No matter their discipline, every teacher must be able to read, understand what they read, explain what they’ve read, and put that information, coherently, into writing. This takes basic writing skills, such as the ability to write coherent sentences and paragraphs, to spell, to apply grammar, to focus on a specific topic and to produce competent rhetoric. Absent such skills, how can one write tests, grade papers, understand teaching materials, or indeed, communicate with fellow teachers, parents, and students?

If New York State is most concerned with putting the right percentages of the races in schools, they had better have competent principals, who are responsible for determining just how effective those gateway tests are. One must keep in mind there are always different standards for coaches. In fact, most English teacher/coaches I’ve ever known, with a few exceptions, have been entirely incompetent in the classroom. Their students lost an entire year of English education, because the curriculum consisted mostly of movies unrelated to English education, and they were gone much of the year for coaching duties. They were, to a man, virtually untouchable because they were coaches, but that’s another story for another day.

Many principals and administrators are also terrible at evaluating teaching. Often, those earning the most fawning evaluations are not good teachers, but they are indeed good politicians. That too is a topic for another day. And of course, in unionized states, firing grossly incompetent, even abusively criminal teachers is often impossible, which would seem to be a powerful argument for ensuring only competent people are hired.

If required to pass a math test to teach English, I would surely fail. It’s been too long since I studied math, and even my considerable scholarship skills would avail me nothing. I’d probably do better on science, because I have an interest in it, though I couldn’t be certain of passing, and I’d do better yet on history, which is very much a hobby, and intertwined with the teaching of literature. But I would certainly pass any competent English test. Actually, I do that everyday here at SMM, though readers are kind enough to point out the occasional typo or fatigue-induced error, for which I am grateful.

What, gentle readers, do you think? Are racial mandates ever appropriate, or should merit alone rule?

2 thoughts on “Yesterday I could not spel “techur,” today I are one!”