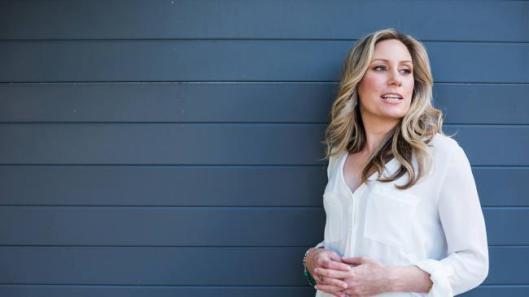 In Update 9: Transparency And Accountability, I analyzed the sloth with which the BCA and local prosecutor’s office were proceeding. There is no professional, honest reason why the prosecutors handling the Damond case should take until the end of 2017 to render a charging decision. It is not a difficult case. The shooter is known, his weapon is in hand, all physical evidence has been collected and there has been more than ample time to analyze it. Who, what, when, where, and how have been answered. Only “why” remains unclear. More on this shortly. In the meantime, local prosecutor Mike Freeman has made a few interesting public statements. The Minneapolis Star Tribune reports: 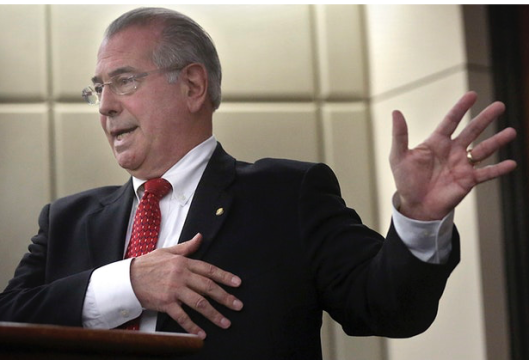 Minneapolis residents questioned Hennepin County Attorney Mike Freeman on Sunday afternoon about the police shooting of Justine Ruszczyk Damond, including why officer Mohamed Noor wasn’t sitting in jail as a civilian would be after a deadly shooting.

‘I don’t understand where this double standard comes from,’ said Todd Schuman, who lives a block from the Damond home. ‘It’s infuriating to us.”

Freeman said he couldn’t answer the question because he hadn’t thought about it ‘quite that way’ before.

Were this a case where a citizen shot another citizen in the same circumstances, the shooter would have been arrested and charged within a week, two at the most. If fact, they most likely would have been arrested on the spot.  Were I in Noor’s place (I wouldn’t have shot Damond, but let’s roll with it) I would expect no less. This is not a difficult case, and forensic evidence will have little bearing on it.

I’m sure Shuman also had a bit of difficulty with Freeman’s answer. If he has not seen such issues in “quite that way” in the past, he’s a complete incompetent and shouldn’t hold office. All prosecutors, and police officers, are always aware of such things. They must apply a consistent set of criteria to their actions and decisions to ensure they avoid double standards to the greatest possible degree. It’s a moral, professional issue never far from their minds.

Addressing a group of about 50, Freeman wouldn’t speak of evidence issues, but did say something which may or may not be revealing:

“I’m saddened by the death of this fine young woman,’ Freeman said. ‘It didn’t have to happen. It shouldn’t have happened.

Does this mean Freeman is leaning toward charging MPD Officer Mohamed Noor, or is he just making an off the cuff political statement to appease an angry group of citizens? It’s impossible to tell at the moment. And this issue is not going to go away:

Residents also asked what the BCA was looking for at the Damond home when they searched it the morning after the killing; some people saw it as invasive and unnecessary.

Freeman commented: ‘I really can’t answer that. There will be an answer down the road.

I wouldn’t be holding my breath in anticipation of that answer, or any other, gentle readers:

We will spare no time and no expense trying to learn everything that occurred,” he said. “People have been pushing me … I ain’t going to be pushed.

He “ain’t going to,” eh?  More on this shortly. Now we learn, from The Guardian—it’s always interesting how British news outlets often get the story earlier and more completely than American outlets—the BCA obtained the mental health records of Noor on September 5: 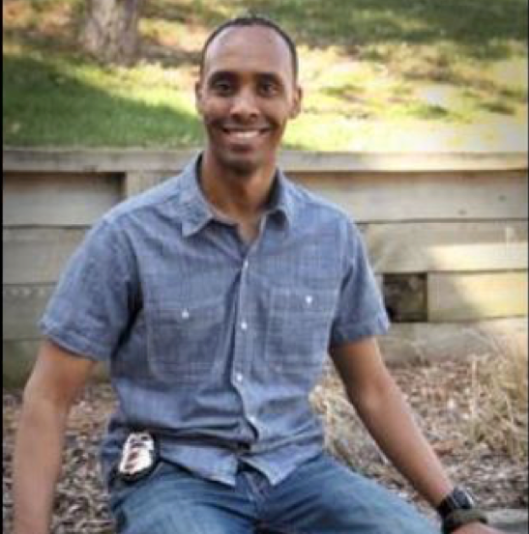 State authorities have completed their investigation into the fatal shooting of Justine Ruszczyk Damond this summer in a Minneapolis alley by a police officer and turned the case over to the Hennepin County attorney’s office for consideration of charges.

The handing off of the Bureau of Criminal Apprehension’s findings was announced Tuesday morning.

‘As it has throughout this investigation, the BCA will continue to work with the county attorney as needed to provide any additional information’ to prosecutors, the state Department of Public Safety said in a statement.’

In a statement issued moments after the transfer of the case was announced, the county attorney’s office released a statement of its own, saying, ‘We appreciate the hard work the BCA has put into investigating the July 15th shooting. Hennepin County Attorney Mike Freeman and several senior prosecutors will now carefully review the case file to determine what, if any, charges might be brought.

It took the BCA just under two months to complete its investigation. This is not an unreasonable amount of time, and is, perhaps, a little surprising. I expected the investigation to drag on for at least another month, perhaps two. As I’ve previously noted, Freeman has announced his charging decision could take until the end of the year. If so, that would be more than six months.

Now that Freeman has the case, what must his prosecutors and he do? It’s simplicity itself. They must read the case—every document—and compare the evidence to the statutes they’re considering charging. If the elements are there to prove the offense(s) beyond a reasonable doubt, they have to decide whether to employ prosecutorial discretion and not file charges, or to proceed. It’s possible, though unlikely, they might need the BCA to clarify an issue, or perhaps to see if it’s possible to find additional information, but it’s hard to imagine what such issues might be. There are no unknowable, mysterious elements in this case. All potential witnesses are known and have been interviewed. All evidence has been collected and analyzed.

Let us assume, gentle readers, there are no follow up issues that must be addressed. How long should it take for any competent prosecutor to make a decision? Two weeks, and I’m being generous. But for the sake of argument, let’s give Freeman a month. He has until October 13 to make a decision. There is no legal, professional reason a charging decision in such a straightforward case could not be accomplished in all that time. Yet Freeman is saying it could take as much as three and a half months to render a decision. Why?

The only possibility is politics, and particularly the Minneapolis Mayoral election in November.   Progressives always play identity politics, and there can be no doubt the progressive establishment fears charges against Noor, charges that might turn the Somali, the immigrant, even the black, vote against them enough to deny them office. Additionally, they fear public revelation of potential diversity hires, hires that kill. Such information may well come out in a trial. As I’ve repeatedly said, we do not know if that was the case with Noor, but the laudatory treatment with which he has been favored by Mayor Betsy Hodges and the political establishment indicates the political capital local progressives have invested in this part of their favored narrative. Progressives are not good at admitting error, and absolutely do not do it willingly or gracefully.

Perhaps Freeman will surprise us. Perhaps not.  One thing is certain, he ain’t going to be pushed, perhaps well past November.

8 thoughts on “The Justine Damond Case, Update #10: He Ain’t Going To Be Pushed.”