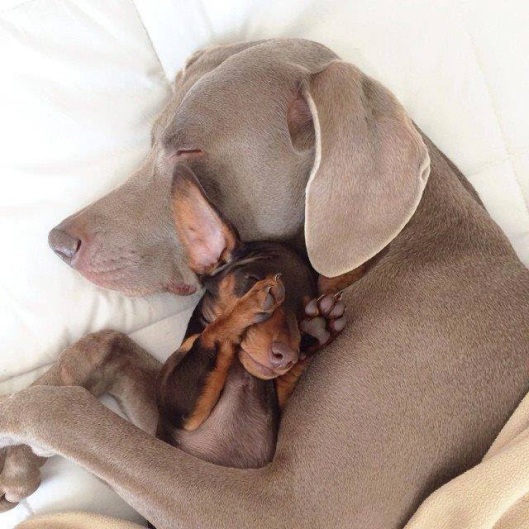 A venerable aphorism is “a picture is worth a thousand words.” Like the photo heading this article.

A month ago, in Mariah Carey, Performer?  I chronicled Ms. Carey’s bizarre New Year’s Eve performance in Times Square.   We’ve all seen it before. Talented performers succumb to the pressures of fame and fortune and begin behaving in “unusual” ways. Like this, reported by The Sun: What’s that you’re asking? What’s my point? Doesn’t everyone wear fishnet stockings and high-heeled boots to a workout at the gym?

Perhaps Ms. Carey is seeking whatever publicity she can get. This story from pagesix.com might suggest a motive:

Mariah Carey is having a bad week.

It looks like Ticketmaster is trying to boost slow sales for her upcoming “All the Hits” tour with Lionel Richie by offering tickets as part of a “buy one, get one free” promotion for the concerts, which kick off in March.

‘This Valentine’s Day, grab a ticket for you and your special someone … all for the price of one,’ one promo suggests.

Plus, Carey’s comeback single “I Don’t,” a collaboration with rapper YG, is a flop. When it dropped last week it was No. 6 on iTunes, but was No. 55 as of press time.

Industry insiders say ­Carey’s New Year’s Eve debacle live in Times Square — when she failed to keep up with her songs or even lip-sync ­properly — isn’t helping.

Carey, 46, who hasn’t toured North America in more than six years, will open for Richie in 35 cities, with a stop at Madison Square Garden on April 1, aka April Fools’ Day.

I wish Ms. Carey well, and hope there are at least some people in her life that might be able to gently direct her away from what seems a destructive path. Prayers couldn’t hurt.

2 thoughts on “Mariah Kerry: A Picture Is Worth…”