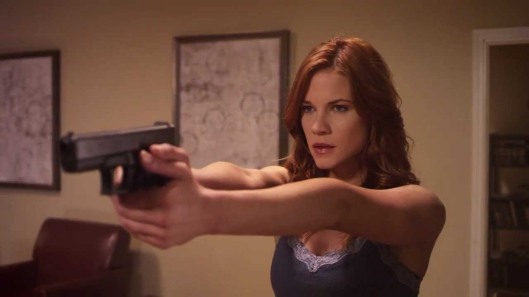 From a Glock Commercial

I freely admit I’m a Glock fan. However, I am not a Glock fanatic. I own other brands of handguns, and appreciate many others I don’t own. I’ve never owned a handgun that felt quite as right in my hand as a Browning Hi-Power–several of the newer Walthers come close–but I’ve never owned handguns that are as reliable, rugged and easy-shooting as my Glocks. While I have no hesitation in recommending Glocks, I understand that not every gun will please everyone, nor do I waste any time trying to convince those that do not want to be convinced.

My friend and colleague, Bob Owens, editor of Bearing Arms, recently published an op-ed in The LA Times, wherein he raised a number of pertinent questions about Glocks and human nature, particularly where the intersection of the two in police work is involved. This caused quite a few people to respond passionately, even going so far as claiming Bob is some kind of traitor to the Second Amendment cause, willingly giving ammunition to those that would disarm the law abiding. Nonsense. 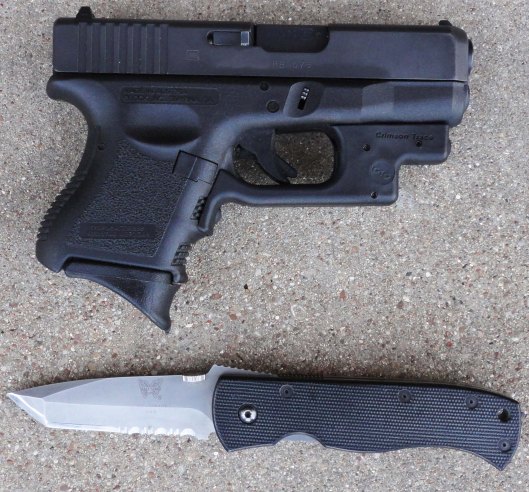 Bob was raising important points that any law enforcement executive must consider when choosing duty firearms. Those points apply nearly equally to any gun owner. Anti-gun types need no prompting to attack gun ownership. Observe, as Bob did, that flaws in human nature can contribute to negligent discharges, and anti-gun cracktivists will say: “see! People are too negligent to own guns!” Suggest means by which the rate of such accidents may be reduced, as Bob did, and they’ll say: “see! That proves guns are too dangerous to be owned by the common man!”  For such people, rain, daybreak, and laundry detergent are sufficient cause to ban guns.  It’s like global warming. Everything supports their beliefs, and they can’t be falsified.

In an attempt to inject a bit of reason into ill-considered critiques, I wrote an article in response–Glocks, The Proper Focus: A Response to Bob Owens–at The Truth About Guns. As I note in that article, Bob has raised some interesting and vital issues, the kind of issues we in gun circles can’t discuss enough.

Bob has never been a Glock fan, but like me, he doesn’t become unhinged when discussing guns he might not choose to own. For example:

“Glock has an incredible marketing machine and customer support and a solid design that works exactly as designed, each and every time.”

In the same vein, I know Sig makes fine firearms, but have never been fond of them, and decocking levers make my skin crawl.

If you have a few minutes, my response, which has a link to Bob’s original article (here’s his follow up article at Bearing Arms) may be worth your time.